An interesting documentary about Rudolf Nureyev’s great Raymonda still exists on DVD: “Dancer’s Dream – The Great Ballets of Rudolf Nureyev – Raymonda”, directed by François Roussillon (1999 – TDK).
In addition to being able to see some of the beautiful choreography created by Nureyev’s choreographic genius and old interviews with him, this fantastic video features important testimonies by some of the first protagonists of the original 1983 version, as well as by other major interpreters from later videos (F. Clerc, F. Gaïda, M.C. Pietragalla, E. Platel, N. Pontois, C. De Vulpian, C. Jude, M. Legris, J. Martinez, R. Nureyev, J. Guizerix, L. Hilaire, W. Romoli).
Raymonda was the first full-evening ballet set up by Nureyev for the Opéra National de Paris company.
As we know, Nureyev’s arrival at the famous Maison happened in 1983 and that first great creation greatly contributed to relaunching the Parisian company. Shortly thereafter becoming the European company that could finally compete with the Russian ones – even to the point of surpassing them in prestige and talent scouting – and giving birth to a new generation of dancers who were destined to thrill the audiences of all the world’s top theaters for the next twenty years. Above all these spectacular group of dancers was the superlative and unique Sylvie Guillem – one of the greatest étoiles of all times.
All of this was possible due to the foresight of the Italian Massimo Bogianckino, then General Manager and Artistic Director, who wanted Nureyev to lead the corps de ballet of the Opéra de Paris. A dance company that, at the time, needed to refresh its faded out fame.
He gave Nureyev a carte blanche, allowing him to bring in a staff of excellent Maîtres and pedagogues who he totally trusted. Among such protagonist was certainly Genia Polyakov, who was Nureyev’s assistant for the full duration of his direction.
We are particularly glad to recommend this documentary because in addition to being able to rewatch rehearsals and performances of variations, Pas de Deux, and other excerpts from Nureyev’s masterpiece, with the beautiful music of Glazunov, it’s also a very interesting film for our “archive” – being able to watch and listen to artists such as Elisabeth Platel or Claude De Vulpian also remember the work of Polyakov. But this is not all! In some scenes of the documentary, which take place between rehearsal classes, stage rehearsals, and performances, we can see the Maestro Polyakov on more than one occasion (ca. about min. 6’12”, min. 7’31”, min. 16’12”). Don’t miss it!

Returning to Raymonda, it’s also possible to find other documentations on YouTube, for example: a class rehearsal led by the Maestro Polyakov with Sylvie Guillem, and the complete recording of the Raymonda‘s general rehearsal in October 1988, with principal interpreters such as Florence Clerc, Charles Jude, and Laurent Hilaire. 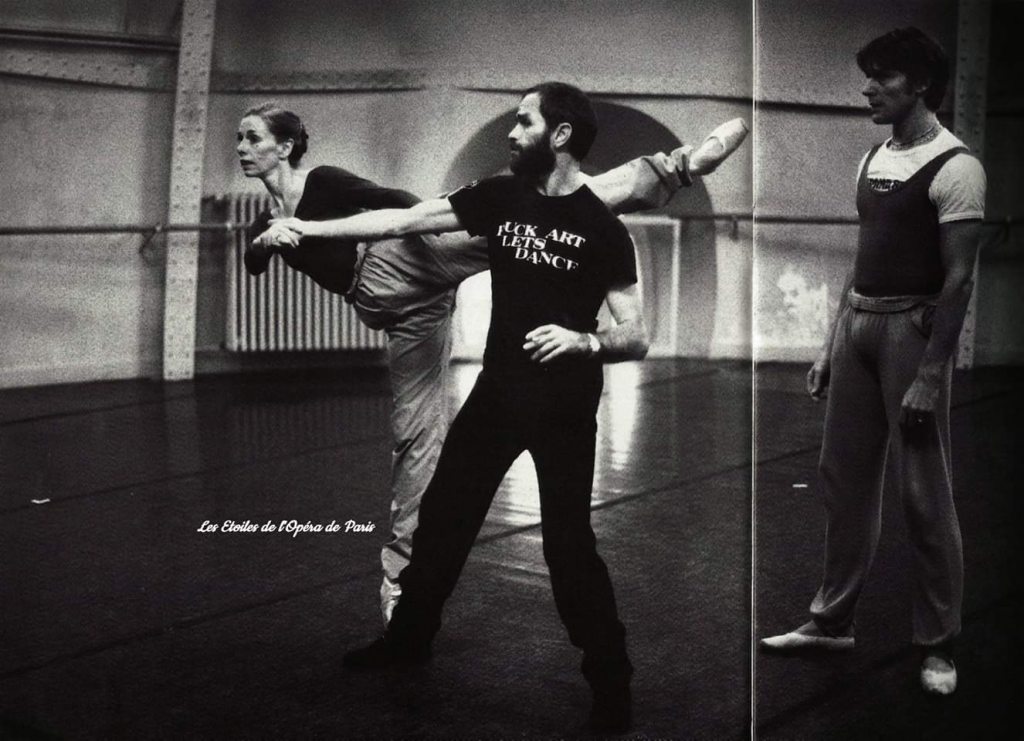 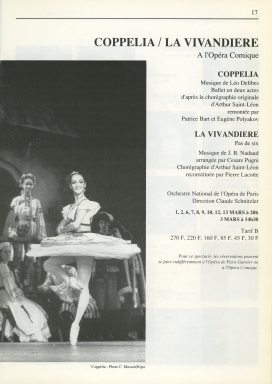 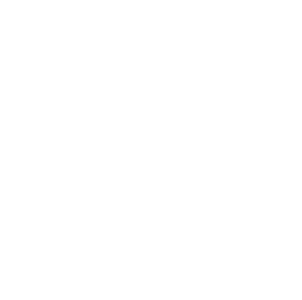 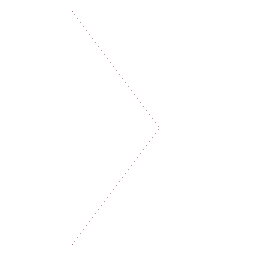